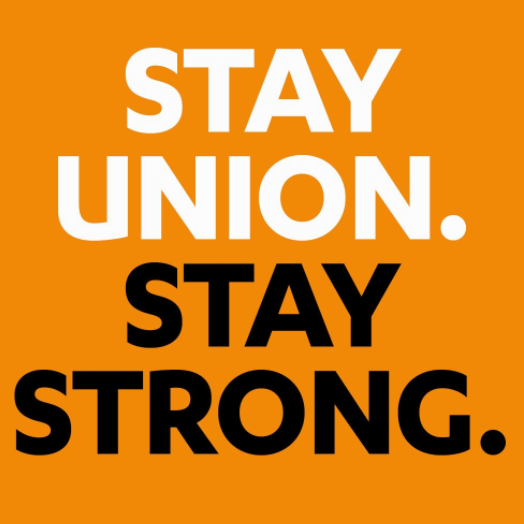 From: Leo, Chris
Sent: Saturday, December 8, 2018 5:44 AM
To: Spence, Wayne
Subject: Cost Benefit Analysis Update
Sent on Behalf of President Spence:
PEF Leaders:
I am disappointed to tell you that Governor Cuomo has decided to veto the PEF Cost Benefit Analysis and SUNY Stony Brook retirement legislation. (Veto messages attached) (below)
Even though the measure was overwhelmingly passed by both houses of the New York State Legislature and overwhelmingly supported by both labor and good government groups alike, the Governor still saw fit to reject the legislation.
Please know we will pick up this fight again next legislative session, because nothing is more important than protecting our jobs from privatization.
We, along with other organizations, think the Governor missed an important opportunity to do right by New York State taxpayers, as this bill would have gone a long way to ensuring that state business is conducted with much needed transparency, while at the same time ensuring taxpayers are getting the high-quality, cost-effective services they deserve and have come to expect from PEF members and other  public employees.
I want to thank you for the phone calls, letters and emails you sent  in support of the legislation.  Your efforts were not in vain.  Legislative leaders from around the state heard our voices and will be working with us in the upcoming legislative session to get a new version of Cost Benefit Analysis on the books.
In solidarity,
Wayne Spence
PEF President
CB2018Veto     SB2018VETO

Sent on Behalf of President Spence:

Ken Girardin is the Empire Center’s Policy Analyst, performing detailed analysis of data and public policy in support of the Center’s research work.

The second bill, S383 (Robach)/A2202 (Bronson), would, among other things, require state agencies to perform cost-benefitanalyses before signing personal-service contracts with private firms worth more than $750,000. Instead of seeking “best value,” as state finance law now requires, agencies would have to prove the existing state workforce could not instead be used at an equal or lower cost.

Contracting with outside vendors can offer an attractive alternative to using state employees for anything from engineering design to information technology needs. State agency management, for instance, typically can’t have someone represented by PEFperforming work outside his or her title, while a consultant likely wouldn’t face that same obstacle. Contractors aren’t restricted by civil service rules and have more flexibility in promoting and re-assigning people based on immediate needs. And contractors’ livelihoods depend on the efficient delivery of a promised service, which does not exactly mirror the stakes faced by state employees.

The bill, a version of which Cuomo vetoed in 2012, is designed to create obstacles to outsourcing and privatization. In his veto message, Cuomo noted current law lets the administration consider “quality and efficiency,” something that wouldn’t necessarily be quantified in a strictly dollars-and-cents analysis.

It’s textbook rent-seeking by the Public Employees Federation, a government union representing about 50,000 mostly white-collar employees (and which endorsed Cuomo’s 2018 re-election after working to beat him in the 2014 Democratic primary). The number of state positions represented by PEF slid from 54,718 in 2011 to 52,335 in 2017, of which only about 50,000 were filled last year. Essentially any new obstacle stifling the use of outside contractors would ultimately benefit the union monetarily.

PEF has similarly crusaded against the expanded use of the design-build construction process, since design work is performed by outside consultants instead of public employees (read: dues-paying PEF members). A concession to PEF of this bill’s nature would signal the governor is backing away from these and other measures that have helped trim costs.

Cuomo has until Friday, December 7 to act on the bills.

Have you sent your letter yet?  Today is the last day to send support letters for PEF Cost BenefitAnalysis legislation.

For the most part, consulting work is done by professionals, i.e. it is the work that PEF members would otherwise perform.

The Agencies included herein were those with the greatest dollar-amounts of contracted out consulting work during SFY 2015-16.  Unfortunately, there are some holes in the information.  While contractors are legally required to annually submit Form data, there is no current penalty for not doing so.

Nonetheless, as you will see, consultants are routinely paid more for the work they do, than corresponding State employees.

Obviously, while our analysis looks at the contracts, we cannot know what additional expenses the state agencies must employ to oversee these contracts, but we know that it is not insignificant.  This just provides further evidence of the need for Cost/Benefit legislation.

Nonetheless, and in the mean time, this is information that you may find most useful to raise at statewide Labor/Management.